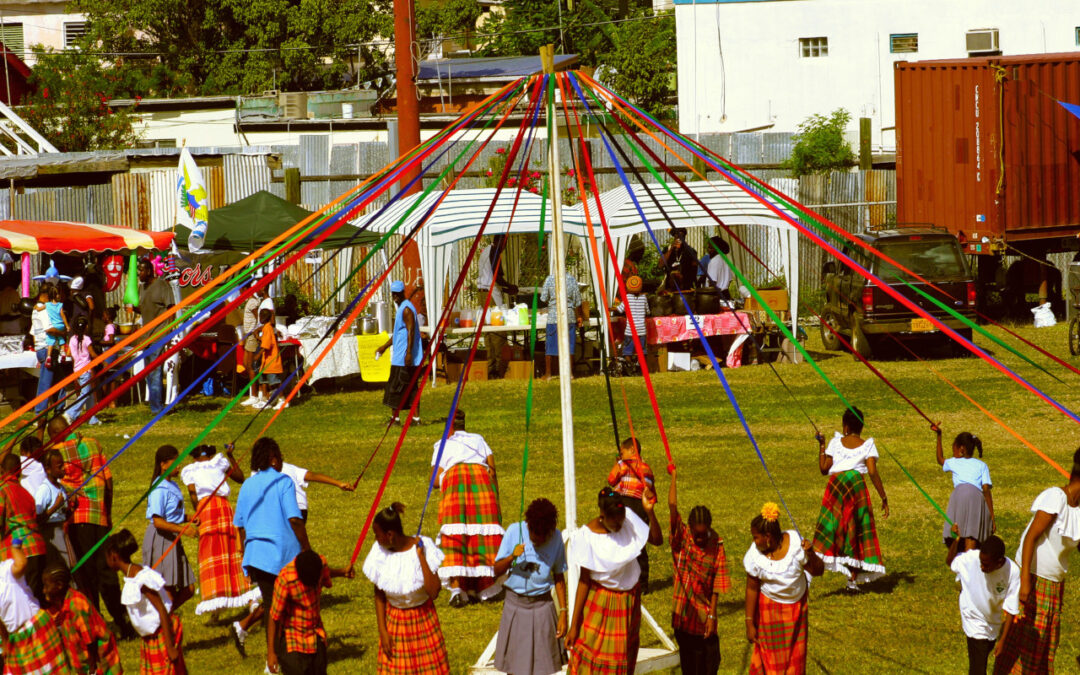 There are many reasons that different people in different cultures spanning the globe choose to dance. This article will explore some of the many reasons that people dance around the world, and perhaps provide new incentives for you to dance your way through your days as well.

Many religions throughout history have used dance in praise of their deities, in celebration of the seasons, and simply as an outward expression of joy. Christianity has mixed emotions when it comes to dancing. Some religions feel that all manner of social dance can lead to forbidden actions or thoughts and tend to frown upon dance in general. As a result, other Christian religions believe that there is a time, place, and purpose for dancing. Some have even incorporated dancing into their religious ceremonies (weddings as one example). Most will agree that dance is a matter of personal conviction within the Christian religion because of the heated debates that can arise on the topic.

The Hindu religion dance is an essential form of worshipping the various aspects of the Divine. This form of dance is often mistakenly referred to as Classical Indian Dance, though, in reality, it is a form of worship. There are different dances for the different deities as every god has a different preference.

Even the religion of Islam has its version of dancing for worship. Those who practice this form of dance for the sake of worship are often referred to as Whirling Dervishes.

This is a form of dance that has a long history dating back to Spartan warriors preparing for battle. This style of dance has been used throughout history and around the world by many nations and cultures as preparation, training, and raising morale for imminent battle. Though no longer widely practiced and certainly not as a precursor to battle, the history and ceremony of the Weapon Dance are not to be forgotten and are still practiced in ceremonial events today to honor the way things have been done in the past.

It is also worth noting that what has become commonly referred to as war dances by Native American tribes are quite possibly the very same weapons dances that have such a long and noble history around the world. Individual tribes had their dances that were used when preparing to battle with other tribes, preparing for a big hunt, or preparing to defend themselves against constant invasion and relocation.

However, war or the imminent battle was not the only reason that Native American tribes danced. Dance held an important role in the worshipping of various gods as well as tribal ceremonies or individual expressions of prayer, grief, joy, or simply of embracing nature and becoming one with the world around them. Dance is essential to Native American heritage and culture. For Native American dance, the beat of the drum is an essential component. It is the drumbeat that drives the pace and the intensity of the dance.

Of course, some people dance simply because they want to, and there is certainly nothing wrong with that. There is no bad reason to dance unless you are being forced to do so against your will. Otherwise, when it comes to dancing, the best reason to dance is that the music leaves you no other option but to dance.